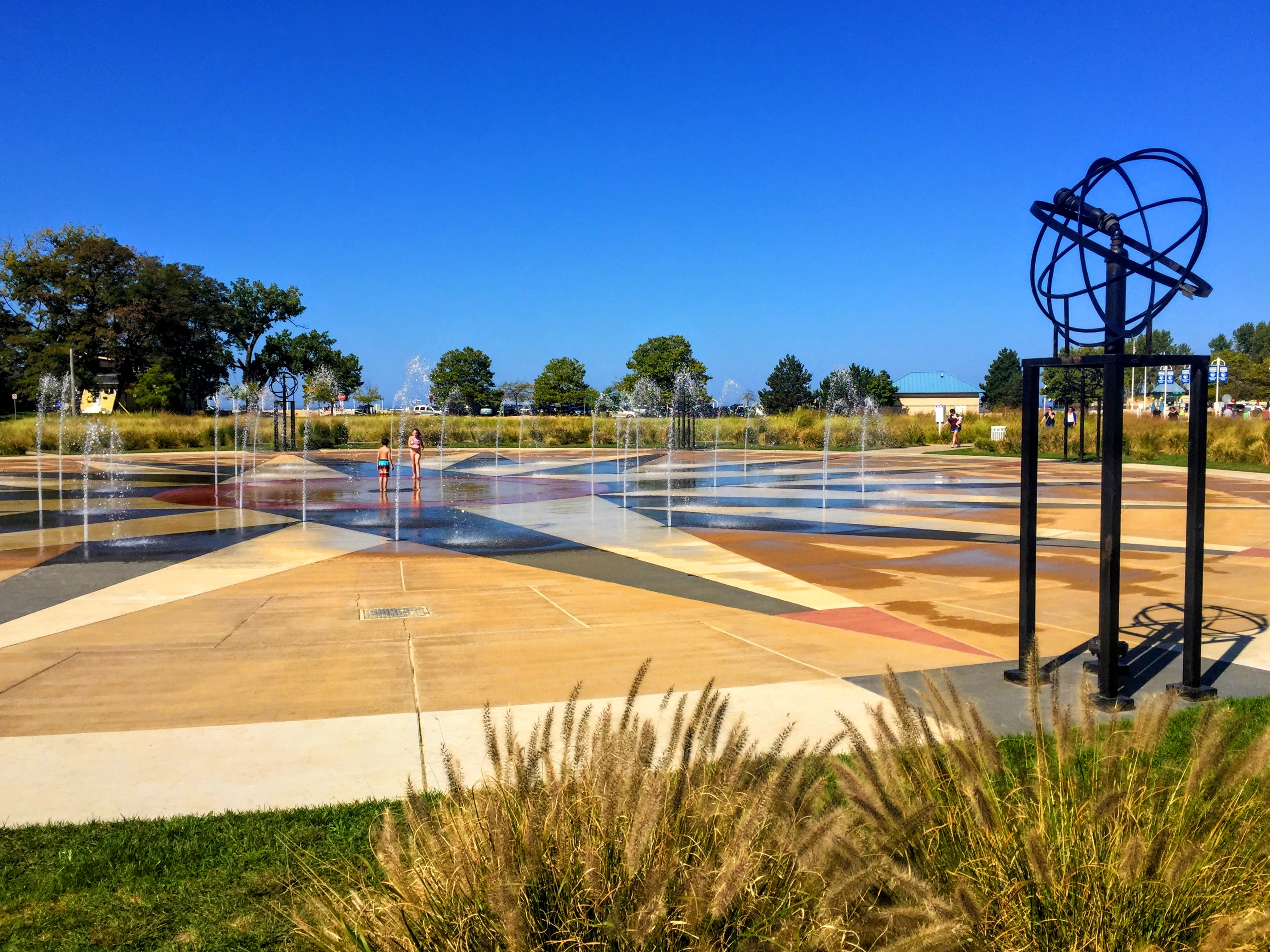 Saturday was unseasonably warm so we decided to capitalize on it and go to the beach.  We started off going to St. Joseph where the kids showed us around because they have both been...

We have realized that not only have we been terrible at writing about what we've been up to ALL summer (and even before then), but we also know that we've taken hundreds thousands of...