First Ski Trip of the Season

This past Saturday Hayden and I had a chance to go skiing at Caberfae Peaks.  It was our first time out this season and it was their first day open this season too.  Violet was at a slumber party so she decided to do that rather than ski.  It was great to get out again.  Below are some pictures of Hayden and I waiting for and riding the lift.  I would have taken pictures of Hayden in action, but he is almost to fast to even keep up with let alone take pictures while I ski.

On a couple of the pictures you can see ice buildup on my beard and on Hayden’s helmet.  It was cold enough for them to keep the snow guns on so we got some added snow on us throughout the day.  Despite the added precipitation, we had a blast.  Looking forward to a lot more ski trips this season. 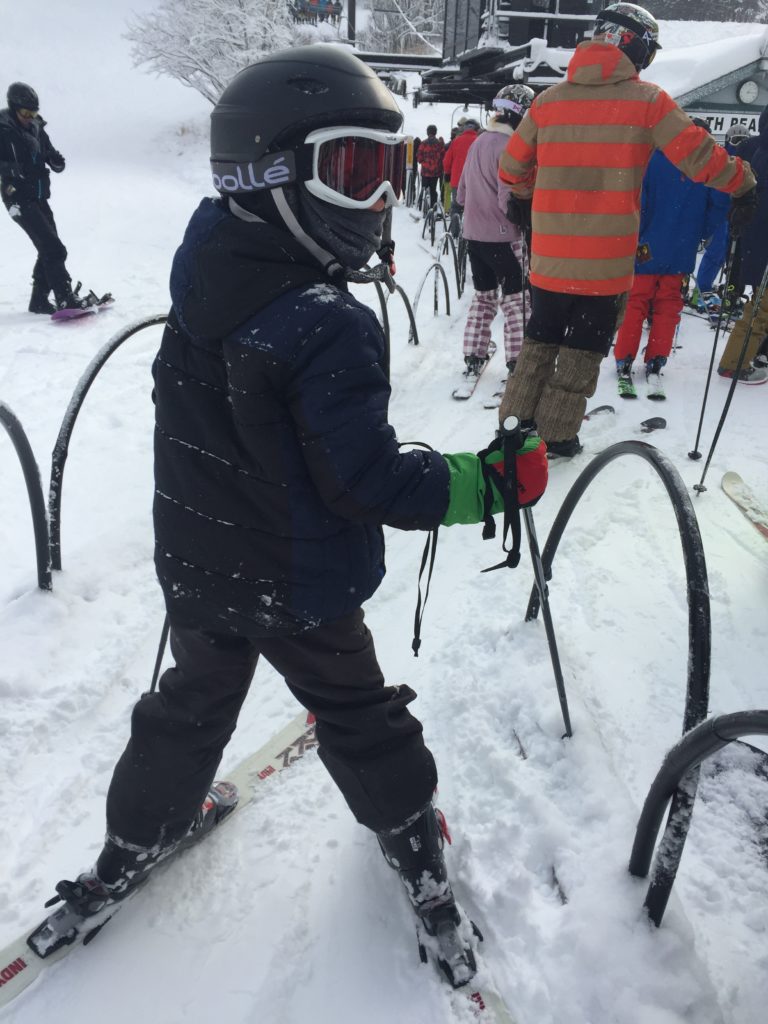 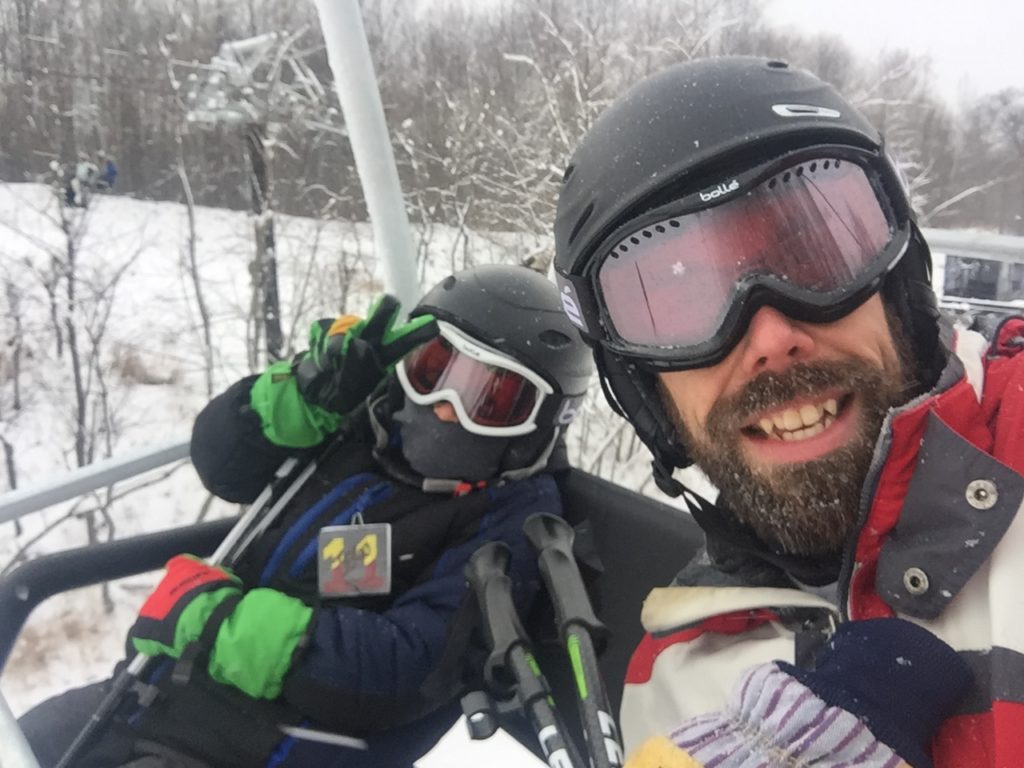 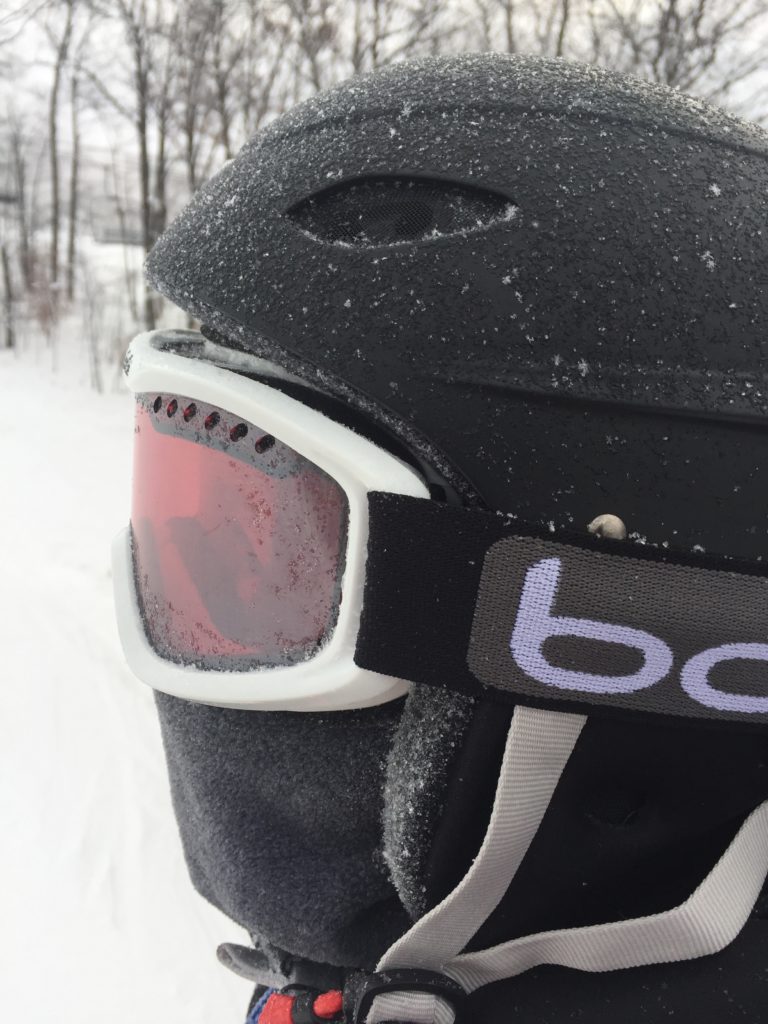 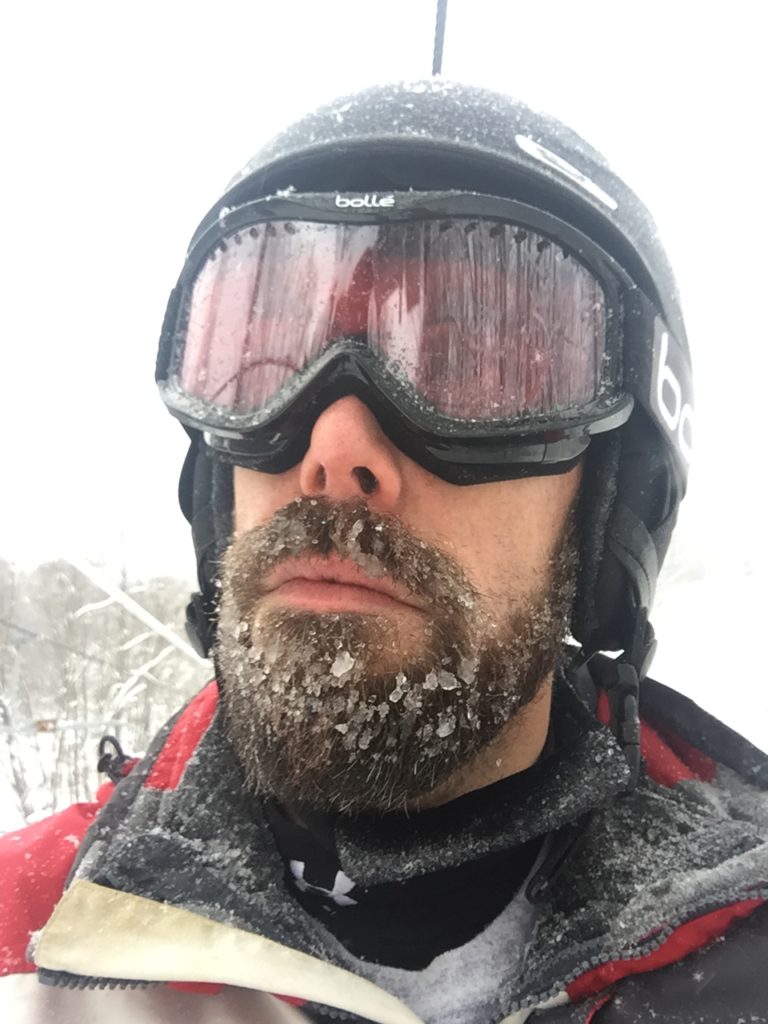